Inmate deposits may be made at the KIOSK in either lobby with cash or a credit card.  You may also pay on-line on the Smart Deposit website. 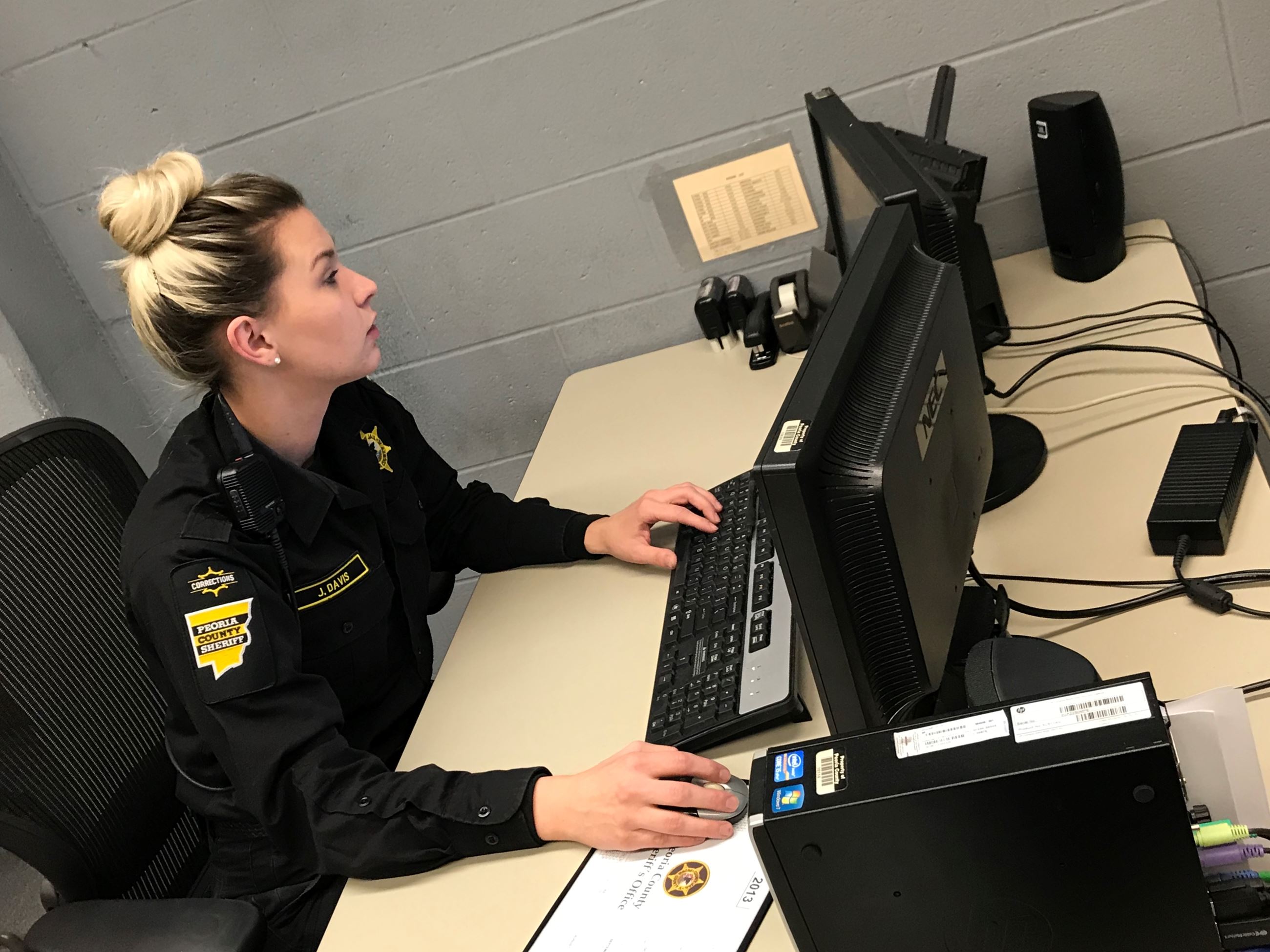 When leaving any items for an inmate, a valid ID is required.  An inmate is allowed to receive the following items:

Please note: No buttons, snaps, etc. are allowed on boxers, briefs or panties. Bras may not contain under wires or other hard materials. They must be in the original packaging and unopened. Opened packages will not be accepted.

Clothing to be worn for a jury trial will be accepted by the jail.  These items will only be accepted the Monday before a trial date. This drop off will also be done in the form of a clothing exchange.

All incoming Inmate mail will be opened and inspected for contraband, but not read.  Items that are NOT accepted by the jail include but are not limited to:

Any mailing found to contain contraband will be returned to the sender in its entirety.

No prescriptions are accepted. However, eyeglasses, contacts and contact solution (unopened) may be left.  We do not discuss any inmate medical issues with the family or friends due to the HIPAA law.  We do have 24 hour medical staff on duty to assist with any inmate medical need.

Commissary is held once per week, on Wednesday. Should you wish to drop off money for an inmate to use for commissary, you need to do so prior to 2:00 p.m. on the Sunday prior.